Published within the category of Falmouth

Take a jaunt around our bit of the bay – start by making your way through our gardens, cross the road to the beach and keep to the path on the right around the headland to Swanpool. Cross the beach to the hill opposite and take your shoes off so your toes can feel the sand between them. Just after the white restaurant on the hill catchily called Hooked on the Rocks, you’ll spy a sign for the coast past on the left. Head along past a cliff top house and carry on uphill. Keep going past the war memorial to the Home Guard. From here it is a gentle descent to Maenporth beach. At the back of the cove, look for a lane called ‘Fine and Brave Lane’ supposedly named for the women of Mawnan Smith who wore red petticoats to frighten off a French invasion. According to legend, the French mistook the petticoats for an army of Redcoats and sailed away. If it’s low tide, look out for the shipwreck of the Ben Asdale at Maenporth, sadly wrecked on a wild winter’s night in 1978. After you’ve had a stroll along this lovely little beach and maybe sipped something on the sun deck of The Cove, either retrace your steps or hop on a bus back to Falmouth. 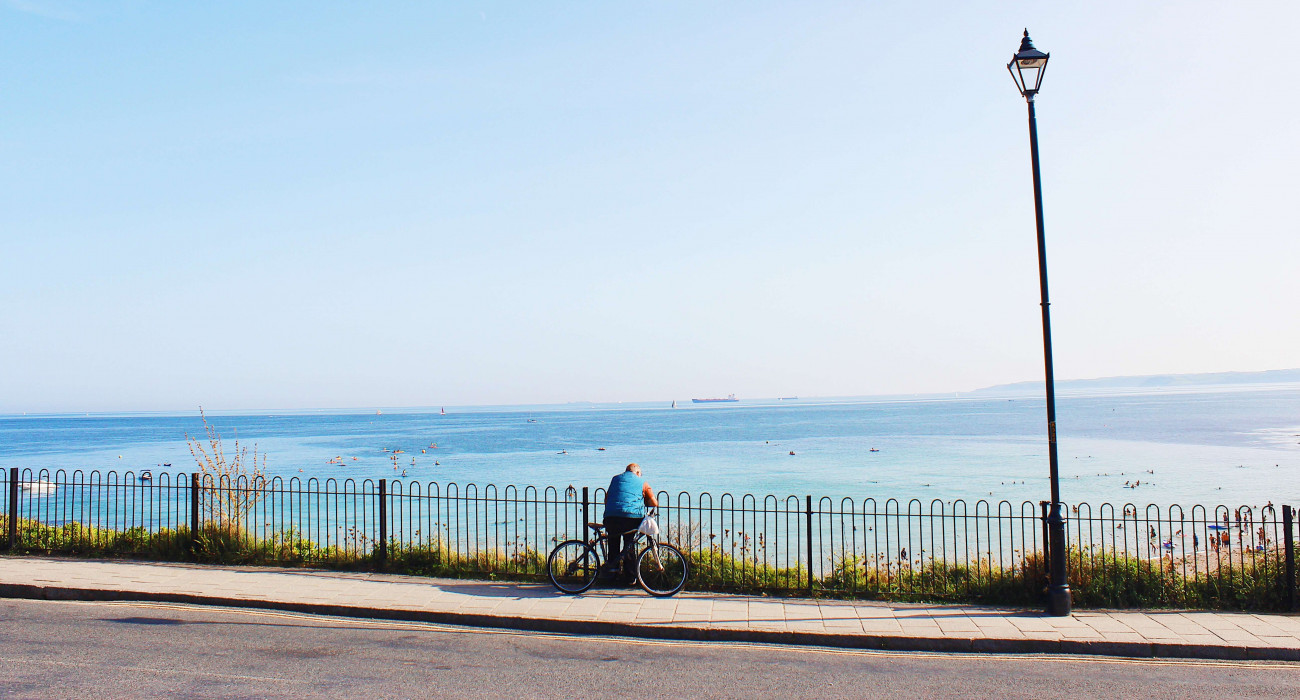 This is a firm favourite with the St Michaels crew. An easy stroll from the hotel along the seafront, it's the perfect sunset walk to take in the far ranging views across Falmouth. Gaze out across the Lizard and the Manacles in the south to the picturesque St Anthony’s lighthouse on the other side of the bay. Once on the point, look just south-east of Pendennis Castle and you’ll discover the Little Dennis Blockhouse right on the water’s edge. The blockhouse was built in 1544-46 as part of Henry VIII's chain of coastal defences to defend against possible French or Spanish invasion. Sources disagree to whether it was dismantled in 1564 or whether it had developed by 1800 into a small fort - but either way, it was always used as sub-defence of Pendennis Castle. Carry on around to the docks where you can overlook some of the world’s super yachts being built. Then to get back to the hotel in time for an evening cocktail, keep following the road down the hill, cross over at the roundabout and keep going until you find Stracey Road. The round trip should take you about an hour (or more if you stop for an ice cream or two along the way.) 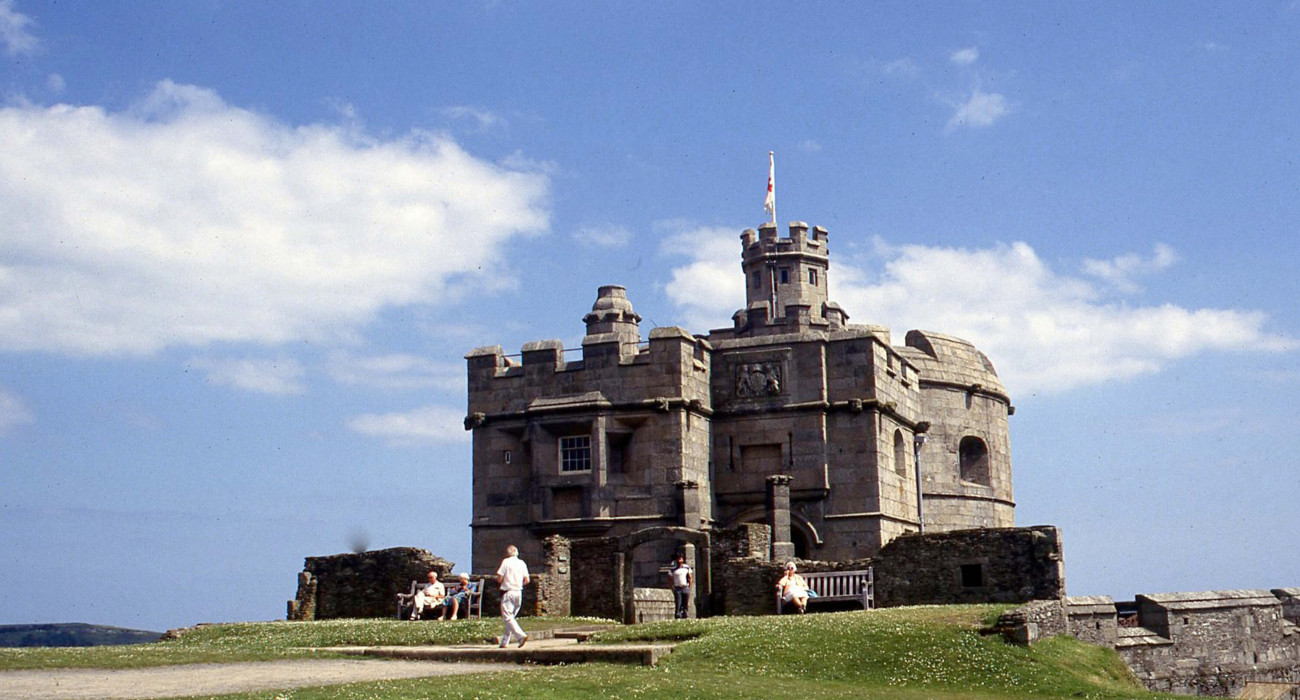 Take a gentle stroll into town from the hotel then wind your way to Prince of Wales pier to catch one of the regular ferries to Flushing. Once you land, turn right off the quayside and follow the road through this quaint quayside village to its end. Keep going through the gateway under the trees following the coast path sign. This will take you across a field and around Trefusis Point (depending on the weather, you may or may not need wellies.) Keep an eye open for the cave and steps cut into the stone foreshore – these were used by smugglers. Smuggling was a favourite Cornish past-time in the 18th Century, and local legend has it that the cave is the entrance of an old tunnel leading to the cellars of the estate house on the hill where the ill-gotten goods were hidden. Continue to follow the path around to Mylor Harbour and discover its harbourside restaurant and café for a well-earned rest before retracing your steps back to Flushing and the ferry. TOP TIP: Once in Mylor, have a look around the church and the churchyard. There are many burials of sailors who lost their lives in the Napoloenic wars. The church itself is beautiful has an abundance of flowers from springtime to autumn. 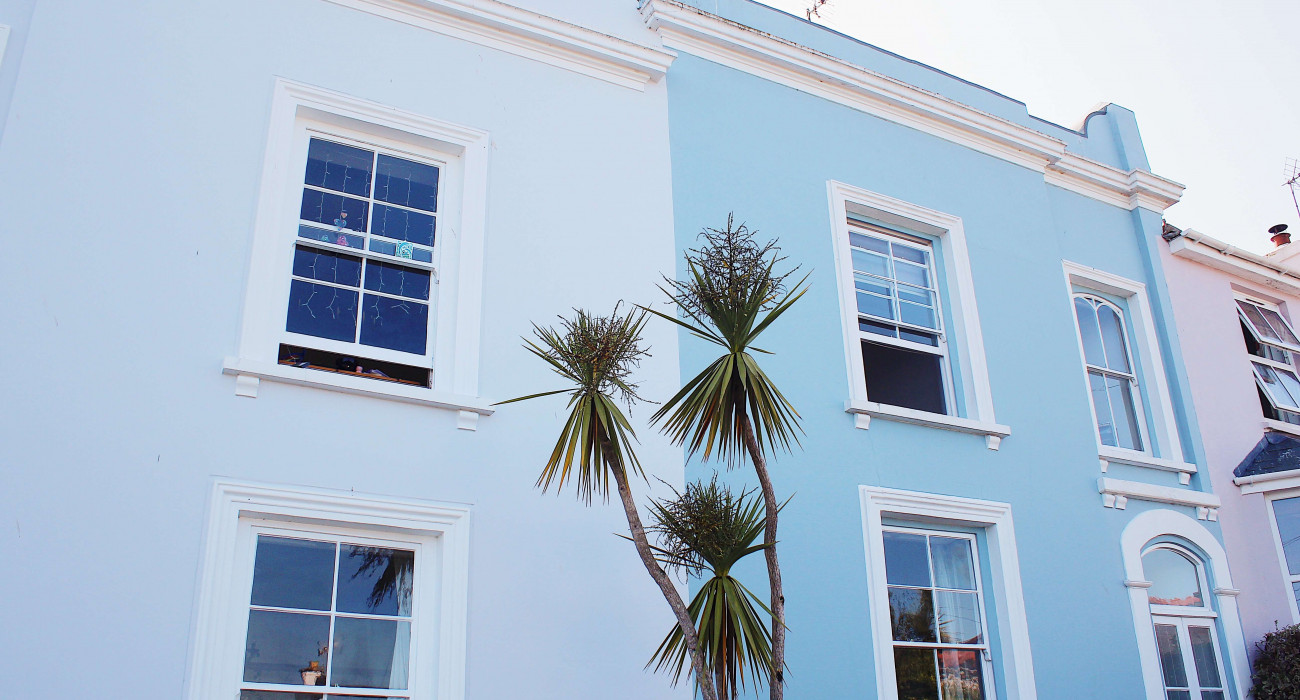 This last circular walk promises lakeside views rather than sea panoramics and creeks. In a lovely valley close to Penryn, Argal Lake offers a peaceful countryside retreat minutes from the hotel. The lake is noted for its wildlife and there's a circular walk of about two miles (stout footwear is recommended) which passes through woodlands and summer meadows. Surrounded by sloping fields, it is overlooked by the picturesque Mabe Church. A new kiosk, run by a local couple from Penryn, has recently been opened at Argal offering delicious coffees, home-made cakes and breakfasts. Or if you're looking for peace and quiet, pack a picnic or head to a barbecue area as you can soak up the gorgeous views. Argal is also a well-stocked coarse fishery so can can catch your own dinner, with permits available from a self-service unit in the barn beside the lake.

Flexible cancellation options | Best rate guaranteed | A drink on us